Back to all posts

Fear and Loathing on the (Jazz) Campaign Trail (#3)

I am borrowing Hunter S. Thompson’s book title, Fear & Loathing on the Campaign Trail for the title of this article. What are some musicians afraid of and/or what do they loath?

You might say stage fright, but that’s not what I am talking about. Getting good on your instrument is, to a large extent, a solitary endeavor, spending hours upon hours alone getting your technique together. When you’re dedicated to learning your instrument at a high level, you are likely not out there in public developing your social skills! And I can tell you from personal experience (as a DMA student at The Eastman School of Music) that they don’t count social acumen among the many  prerequisite skills required for entry at any of the great music conservatories. 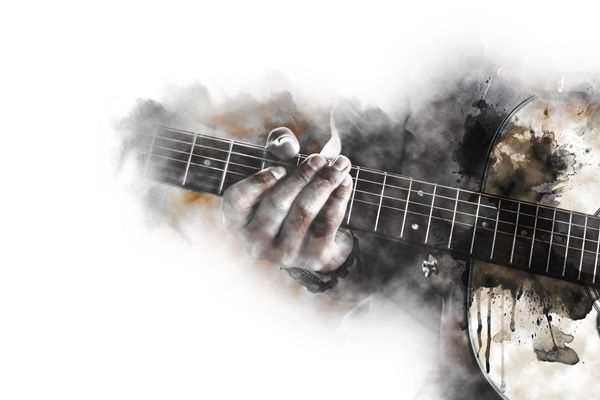 Stage fright is a real hurdle to hop, but the fear and loathing I want to talk about is that of cold-calling,  talking to strangers, and asking for favors, i.e. developing a more proactive approach to networking. For the most part, we cannot sit at home, even if we’re practicing up a storm getting better and better, simply waiting for the phone to ring (for a gig or an in-person playing session). If we want to be part of  a playing scene, It’s necessary to flex our social chops just like we do our musical instrument “chops.”

In an earlier written article of mine titled, “You Are What You Eat,” I talked about the difference between  practicing practice and practicing playing. The #1 way to practice playing is to play music with others, but of course, some of us don’t have enough willing partners to play with, and that is where the point of  this article comes in.  The simplest way to find people to play with is to get the phone numbers of the top players on the scene,  call them up and ask them if they want to play with you, and if not, ask them for other musicians’ phone numbers.

The bassist I work with now, whom I love, was introduced by one of his former teachers who turned me down time and time again for a gig because he’s so in-demand and well-booked up far in advance. The last time this happened, he gave me the names of 4 or 5 of his best students, and I’ve since hooked up and performed with two of them. There’s a ripple-effect when it comes to successful networking. You make one new friend then and he/she can introduce you to more.

Go to local gigs and walk up to the players on their break and introduce yourself. Tell them you want to meet them and  more players like them. Tell them you’re looking for musical partners and ask for their advice. Some may be more forthcoming  than others, but in general, most players (including me) like talking about the musical scene they’re involved in, and who knows  where the next gig will come from? They (we) don’t know either, therefore it’s our habit to be friendly and approachable to everyone.

I can’t tell you how many more gigs and students I have gotten by simply reaching our and asking for help with contacts, and being pro-active in talking to people in general, be they listeners in the crowd at one of my shows, or someone I’m line with at the grocery store!

But, if you are too shy, or in any way reluctant to introduce yourself to “The Cats” on your local scene, or to strike up a casual conversation with a total stranger, then I recommend that you make a sincere effort to overcome that "fear & loathing" if you want to maximize your opportunities  as a player, and as a person too!